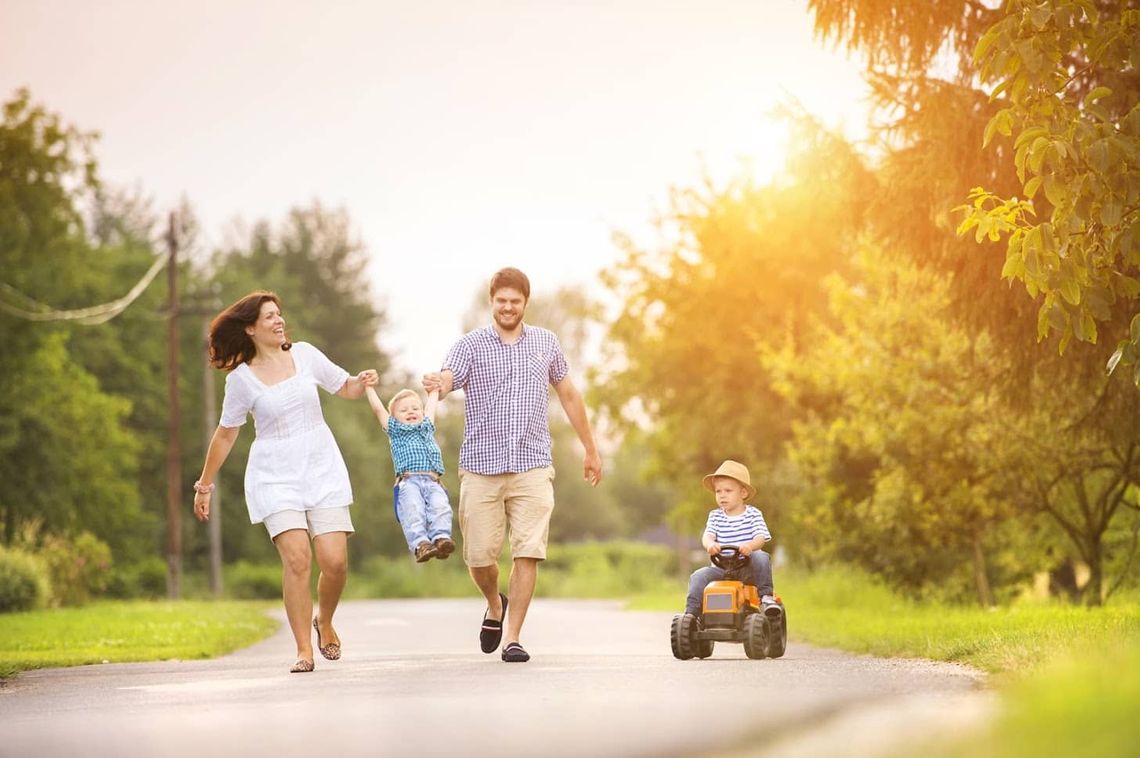 Things You Can and Can’t Do When Out on Bail

Getting arrested can be a harrowing experience. However, in most cases, once arrested and put in jail, a person has the right to be released on bail. The judge imposes the bail amount and conditions of the release after consideration of various factors, such as the severity of the crime, the nature of the crime, and the individuals’ criminal record. Below are the do’s and don’ts when out on bail.

Spending time with friends and family is allowed and encouraged while out on bail. This often helps people stay out of trouble and continue a healthy lifestyle. However, destructive company is discouraged. For example, if an arrest was for a crime related to substance abuse, it’s wise to stay away from situations and people that may lead to a repeat of this.

Travel both within and outside the city is still possible, especially if it is not a federal crime and it is the offender’s first arrest. Varying factors are considered by a judge when declaring the travel allowances of a bail release. For example, a history of missing court dates could attract a flight risk tag limiting travel. In case an individual needs to travel while on bail release, they must communicate this with their lawyer and their bondsman.

Staying away from illegal activities while out on bail should be obvious. However, some people still engage in unlawful activities, and sometimes that leads to a consequent arrest. A consequent arrest nullifies the bond paid, and the individual waits out their time in jail instead of at home with their family as intended.

Going back to work or seeking formal employment is considered a plus while out on bail. It shows that someone is a productive member of society, which could help to strengthen their case during their court appearance.

Posting bail for yourself or a loved one can be a tedious and frustrating matter, especially if you are unaware of the procedures. In such cases, it is advised to seek out a trusted and qualified bail bond service. Bob Barry Bail Bonds is available 24 hours a day, seven days a week. We’re the oldest bail bond company in Volusia County and treat everyone fairly and with respect. Contact us today at (386) 258-6900 for 24/7 bail bond assistance in Daytona Beach, FL.